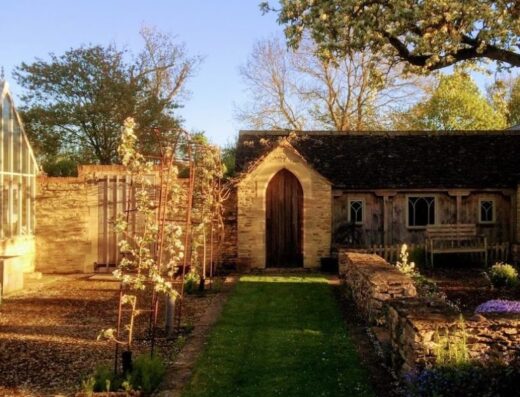 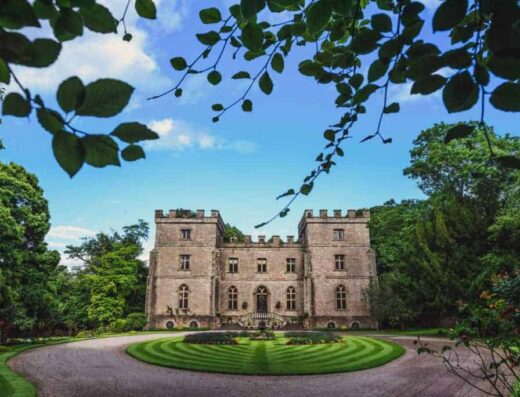 Gloucestershire is a gorgeous place to say your vows. The picturesque roman city of Gloucester is an attractive place for many brides and grooms wanting to get hitched. The city is jam packed with feature sites, historic places and quaint, vintage charm. You are certainly spoilt for choice in Gloucestershire.

Gloucestershire is wildly popular with many couples, due to its many castles and medieval charm. Who doesn’t dream of saying their vows in a traditional English castle against the backdrop of immaculate gardens? Whether you consider yourself to be a princess bride or a little bit on the alternative side, these are the perfect venues for any couple. The medieval gothic beauty of Gloucestershire does not come much better than this.

Of course, there are some couples that are keen to have a quainter, somewhat more bohemian affair. Within the rural landscapes of the Gloucestershire countryside, you will certainly have your pick of venues. Converted Barns are a seemingly popular choice in the area. But, you don’t have to omit glamour from your special day when you host your wedding in a barn. One of the more spectacular barns in the area is a 16th-century grade II listed building. Complete with a thatched roof and a quaint but beautiful garden. What could be more quintessentially British than a summer wedding in a historic barn in the depths of the English countryside?

Can I bring my own drinks to Gloucestershire wedding venues?
Some venues will allow you to take your own drinks but some may charge you for corkage.